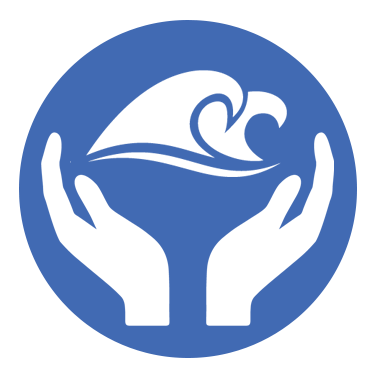 Port Orford Sustainable Seafood (POSS) was formed in 2009 as a way to keep power in the hands of local fishermen. The existing system here in Port Orford was comprised of only two corporate buyers. This made fair competition almost impossible, as well as eliminating any monetary reward for making sacrifices in the name of marine stewardship. This system also limited access to local seafood. Even though it was caught in our small town, it all left on a truck and became mystery fish.

In the beginning, we marketed fish at a handful of retail outlets, several high-end restaurants, and attended farmers markets in the Rogue Valley each week. Attending farmers markets was refreshing because we were being told by the public something that is rarely heard: “Thank you for fishing!” These early relationships are connections we maintain, and they have helped us engage consumers in conversations about marine stewardship. After all, the ocean is a public resource – it’s as much yours as it is mine. Fishermen are just licensed agents to access seafood for you.

How does Port Orford Sustainable CSF implement these values?